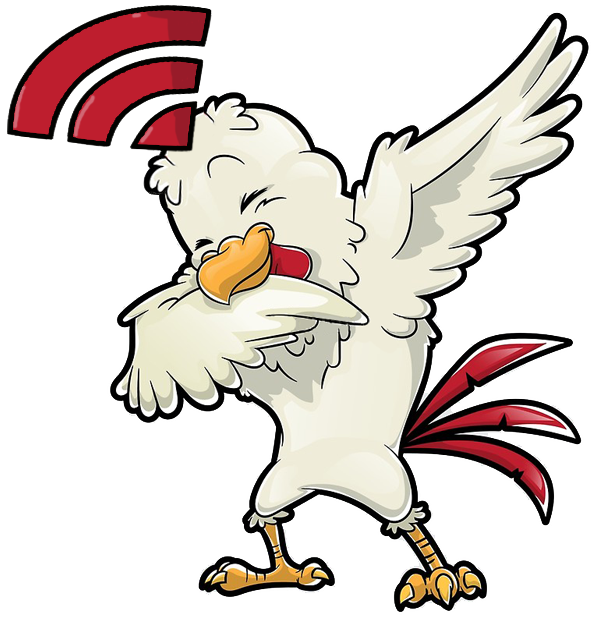 A survey was distributed by volunteers across the entire Community Council area over a 10 -day period in late August to develop a clearer picture of the issues. There were gaps in collection but some 140 surveys were entered into a spreadsheet for analysis.  We can’t claim that this gives an accurate picture of internet use across the area but it does give a powerful indication of the overall picture for residents and businesses in our area.

•   More than half of those who responded rely on a landline telephone for connection and when 4G is added over 66% rely on a phone network to connect to the internet.

•   There are complete ‘not spots’ from Auch to Clashgour (excluding Bridge of Orchy) and Cladich to Portsonachan and settlements southwest along the B840. Most of the connections in these areas rely on poor and expensive satellite provision.

•   There is one cabinet in Dalmally located in the old village and speeds are reasonable if relatively close to this.

•   In Glenview, Stronmilchan and other areas outside the old village in Dalmally speeds, via a telephone line, reduce to less than 5mbs and people experience buffering and sudden drops in speed at peak times 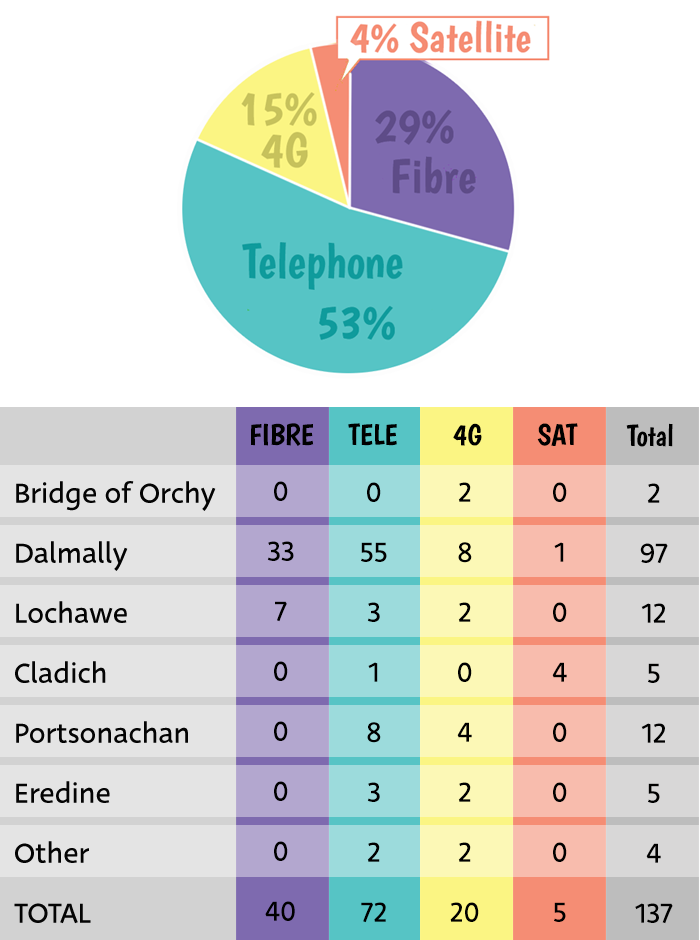 •   Those using landline connections largely have the lowest download speeds. 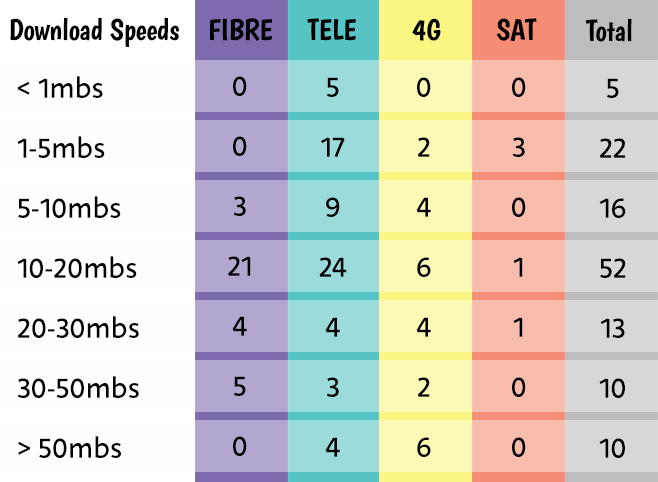 •  Upload speeds of 0.2Mbs are not uncommon and even in the 1-5Mb range the majority barely exceeded 1Mbs.

•  For a very large number these speeds effectively prohibit the use of video conferencing and work with large files. 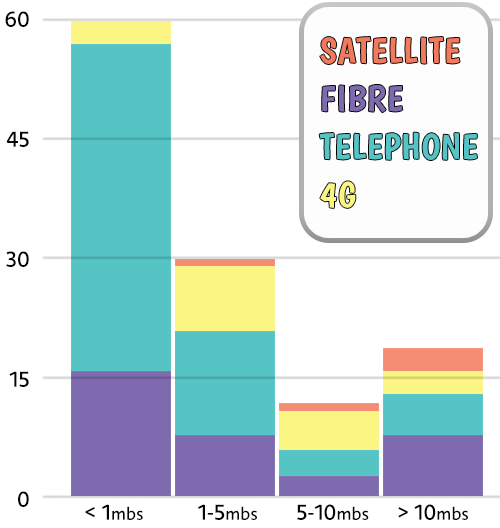 Many connections in the not spot areas are commercial. Land Managers seeking online auctions for livestock, parts for machinery, animal feed etc. Accommodation providers across the whole area report issues with business promotion, online booking and visitor expectations re access to wifi and streaming services.

We need access to online food deliveries, pharmacy, vet and other supplies without traveling for hours. Poor broadband connections mean that we can’t always do this.

An increasing number of people across the area are working from home and need reasonable speeds to access files and participate in online teams/ zoom calls. During lockdown families had to adjust to home schooling. One mum in one of the ‘not spots’ has been spending £75 per month to buy sufficient bandwidth to provide this via Satellite.

The local GP surgery reports issues with accessing patients’ files which can have a direct health impact. Communication is key to rural mental health and well-being and people across the area can struggle to access online classes, support groups, online learning etc, not to mention entertainment/ games regarded as an essential part of life in other parts of Scotland. Given the absence of terrestrial TV across large parts of the area, fast internet connections are required to use any on demand and catch-up TV services.

Several people said that the lack of connectivity would be the single greatest reason to move away from the area. Repeated comments in the survey identify the need for a ‘faster’, ‘more modern’, ‘reliable’ ‘stable’ and ‘affordable’ service. Retaining and attracting population to our communities is a key priority and to do this we need to:

•   Clarify how our area will be covered by the R100 programme and in what timescale.

•  Clarify what plans there are to address ‘not spots’ in Glenorchy and Innishail – Auch to Clashgour and Cladich, Ardbrecknish, Portsonachan and settlements to the southwest along the B840, and in what timescale.

•  Carry out an options appraisal to the development of a community scheme where the existing infrastructure and plans fail to deliver.

•  Highlight that the voucher scheme is not working for areas such as ours and fails to cover the costs especially where satellite is the only viable current option. In particular, to include ‘Starlink’ which is about to launch in the UK in the voucher scheme, from which it is excluded at present.

•  Carry out an options appraisal to the development of a community scheme where the existing infrastructure and plans fail to deliver.

… we are waiting for feedback on all these areas